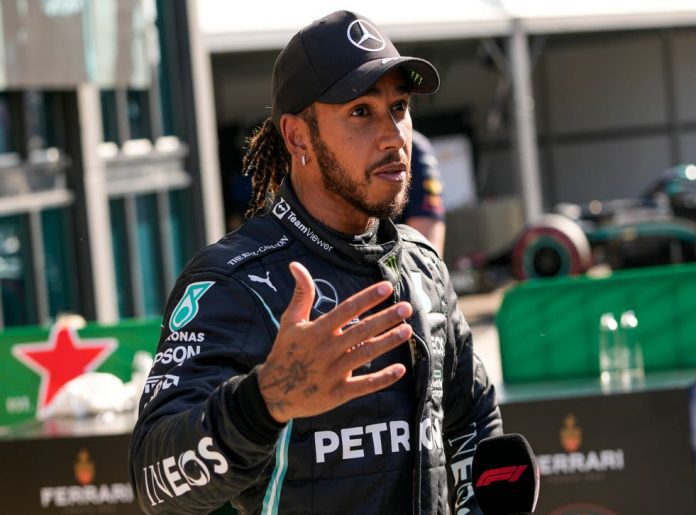 The four-time Grand Slam winner, Naomi Osaka, has been struggling with mental health issues for some time which intensified at the French Open. Ever since, many well-known athletes have been extending their support to her, including Lewis Hamilton, the seven-time world champion.

On the brighter side, Osaka issued a statement on social media saying that she has found a way to cope with mental stress. Undoubtedly, Hamilton has praised Osaka’s Instagram post.

After a spectacular performance in Paris, her mental health issues reached a peak and she declared her withdrawal from the Grand Slam, despite winning the first round.

One of the causes for this was the management of the French Open, which fined Osaka $15,000 for failing to answer the post-match press conference.

Her agent confirmed a few days later that she will not be competing at Wimbledon.  Osaka was able to qualify for the 2020 Tokyo Olympics main draw, but they were unable to get past the third round.

The Mercedes world champion took to social media to pay tribute to Osaka’s successful battle with mental illness, and he shared her post on his own account. “Champion’s mentality,” he added as a caption to the photo.

Hamilton is one of the few drivers on the grid who has spoken out in support or opposition to many social problems that have arisen throughout the world. Despite his charitable contributions, his on-track mishap with Max Verstappen at Silverstone opened a can of worms.

Before this weekend’s Azerbaijan Grand Prix, Hamilton lauded her bravery and did not appreciate the French Open organizers for their treatment of the Japanese player following her decision not to talk to the press.

Read More: F1 bosses “apoplectic” at Hamilton for accusing the sport of greed