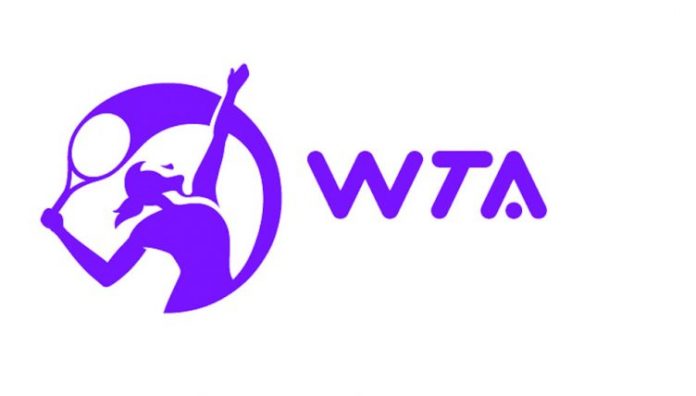 The administrators of the Luxembourg Open have opted to cut all relations with the WTA in an unexpected move. It’s a remarkable conclusion, given that Clara Tauson won the WTA 250 event the day before.

Danielle Maas, the event director, admitted in a recent interview with Tageblatt that working with the WTA makes her feel very uncomfortable. He went on to say that the tennis body no longer makes them feel like a family.

A new champion is in town 😤

According to reports on UBI Tennis, Maas said, “We will no longer organize a WTA tournament. That’s a big change. But we no longer feel comfortable working with the WTA. The quality of the tournament as we imagine it, the family aspect and everything around it is no longer given,”

Clearly, the management of the Luxembourg Open 2021 is dissatisfied with the WTA’s cooperation. Maas even stated that, as a result of terminating all relations with WTA, they will no longer cooperate with them in the future. Tauson was the most recent champion of the WTA Luxembourg Open 2021.

For the past 25 years, the Luxembourg Open has collaborated with the WTA. Maas, on the other hand, thinks it’s a good thing they’re finally breaking up with the tennis governing organization.

The Tournament director added, “That’s why we made the decision to quit WTA after 25 years. We are happy to close this chapter, which gave us no more joy,”

According to rumours, the administration is reportedly contemplating an exhibition-style event in October of next year. The tournament’s details have yet to be revealed. The WTA’s reaction to Maas’ words following the loss of their collaboration with the Luxembourg Open will be interesting to see.

Read More: David Goffin rules himself out of all tennis action till end of 2021

Lloyd Harris says that cracks have begun to develop in the...