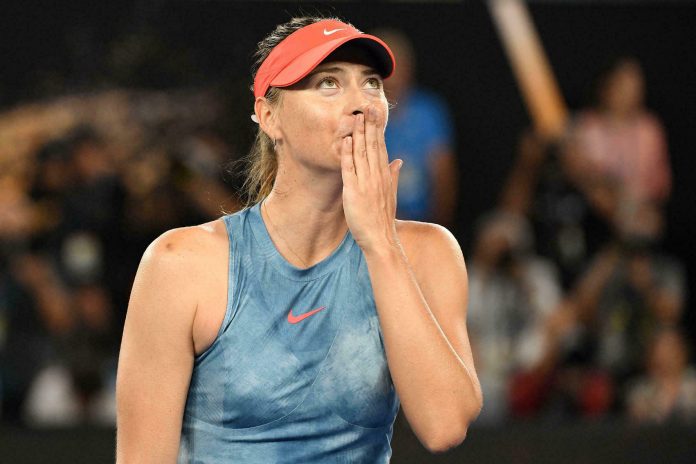 Maria Sharapova, the former World No. 1, is very active on social media and offers her opinions on a variety of themes. Despite the fact that she retired from tennis last year, she keeps up with the latest news about her favorite players and sponsors.

Federer, Rihanna, James, and Smith are also a part of the commercial characterizing their travel experiences with Rimowa’s revolutionary new tourist bags.

At the Met Gala 2021, Sharapova wore a stunning ensemble. Despite the fact that she is now a successful entrepreneur, the five-time Grand Slam champion never misses an opportunity to attend the event.

The former tennis player looked absolutely great in a beautiful yellow mustard dress. She even decided to put her old rivalry with Serena Williams to rest. At the event, the two took some stunning photographs, and things between them now appear to be back to normal.

Maria Sharapova is the proud owner of her confectionery products, called “Sugarpova”. She is also going to marry her fiancé, Alexander Gilkes, a British businessman, soon.

Alexander Zverev gets injured prior to match against Jannik Sinner