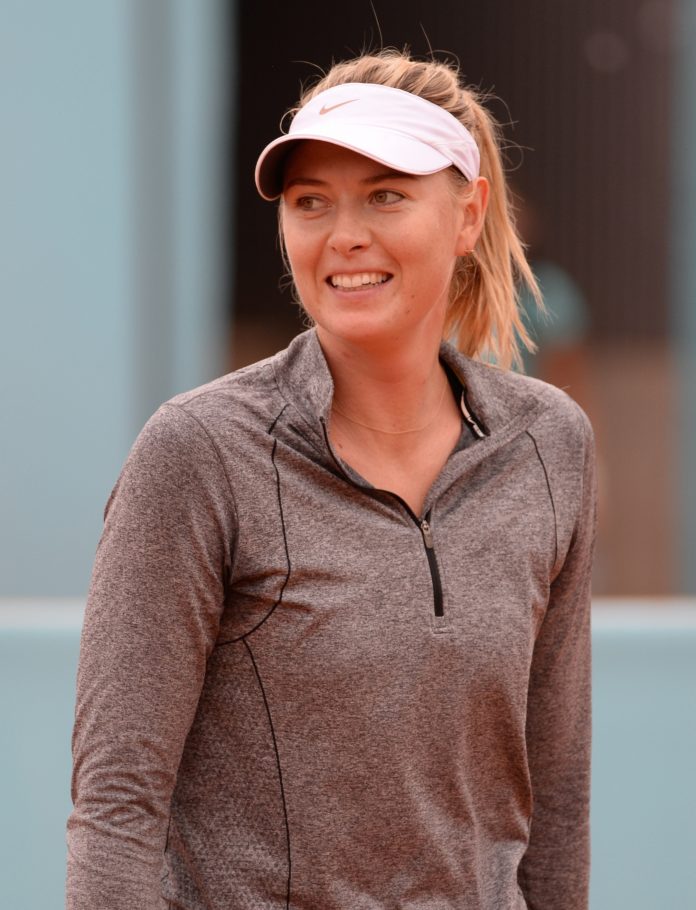 Maria Sharapova, a former tennis player from Russia, is now a successful entrepreneur. She also does a lot of interviews, and she recently discussed Naomi Osaka’s decision to retire from tennis. Sharapova has spoken out about mental health as the topic has gained traction, emphasizing the importance of people respecting players’ decisions.

Former World No. 1 Osaka has stated that she hasn’t been loving the game lately. She skipped news conferences at the French Open because they made her feel down after a loss. T

he move was not well welcomed by the tennis community, but it forced everyone to speak up about mental health. As the season went, Osaka appeared to be a shell of her former self. She has stated that she would retire from tennis following her unexpected exit from the US Open 2021.

Sharapova is a five-time Grand Slam champion and former World No. 1. She’s been on the circuit for a long time and understands what it’s like to be in the spotlight. She is also aware of the mental challenges that come with staying at the top of the tennis game.

In an interview, the Russian showed her support for Naomi Osaka. According to reports on WWD, she said “We all need to be incredibly supportive of athletes who are going through tough times in their careers,”

It was a passionate statement from Sharapova to Osaka and the public, coming from one Grand Slam winner to another. Hopefully, the sabbatical will be beneficial to the Japanese actress, and she will be able to make a successful comeback next year.

Read More: Maria Sharapova net worth: How much does the Russian tennis player earn and where does she invest?

John McEnroe refuses to back down over previous Emma Raducanu comments

Carlos Alcaraz gets praised by Real Madrid after making it past...