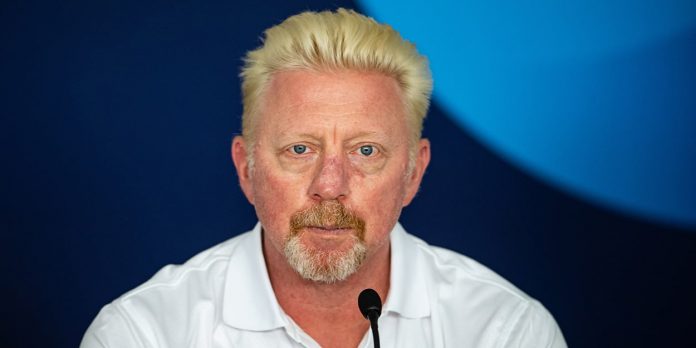 Boris Becker, a former world No. 1, claimed he’d never seen Novak Djokovic “so clueless” as he did in the US Open final against Daniil Medvedev.

Djokovic lost 6-4, 6-4, 6-4 in the US Open final to Medvedev, who was attempting to win a record 21st Grand Slam and become the first player since 1969 to win all four Majors in the same year.

“He was the best player over these two weeks and only lost one set in total on the way to his first Grand Slam.”

Djokovic admits that Medvedev was the better player

Djokovic, a 20-time Grand Slam champion, confessed after the match that Medvedev outsmarted him and that his game wasn’t where it needed to be.

“I mean, he was hitting his spots very well. He came out very determined on the court. You could feel that he was just at highest of his abilities in every shot. He had a lot of clarity what he needs to do tactically. He has executed it perfectly.

“The other hand, I was just below par with my game. My legs were not there. I was trying. I did my best. Yeah, I made a lot of unforced errors. I didn’t have — no serve really.

“I was below par with everything, to be honest. So just one of these days where, unfortunately, yeah, wasn’t meant to be.”

Iga Swiatek admits that dealing with success was “harder” than she...