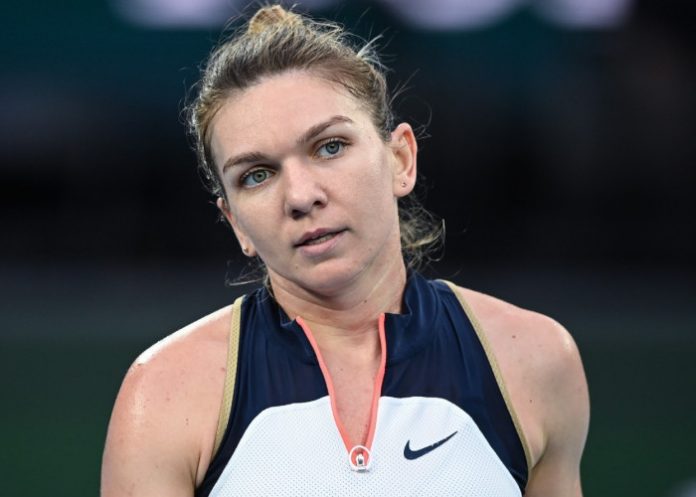 Following Monday’s draw, British No. 1 Emma Raducanu might play her idol Simona Halep in a blockbuster third-round match at the BNP Paribas Open in Indian Wells.

Raducanu’s first match since her spectacular US Open victory will be a second-round encounter against either Colombian world No. 71 Maria Camila Osorio or Belarusian world No. 100 Aliaksandra Sasnovich.

After being granted a wild card spot with her first match on either Friday or Saturday, Raducanu will be among the 32 seeds and will thus receive a bye in the first round.

If Raducanu advances, a match against two-time Grand Slam champion and former world No. 1 Simona Halep might be on the cards.

In 2015, the Romanian 11th seed won the renowned tournament, dubbed the “unofficial fifth Grand Slam” by many. Following her victory over Canadian Leylah Fernandez in New York, Halep praised Raducanu’s performance as “extraordinary” on social media.

Raducanu, whose father Ian is from Bucharest, took three weeks off to reflect on her feat, but she is now gearing up for a busy month in the California desert, where all eyes are on the 18-year-old.

She is now without a permanent coach after splitting with Andrew Richardson despite their incredible success in New York, although she has been seen on the court with former British No. 1 Jeremy Bates this week.

Outside of the Slams, the WTA and ATP Tour’s combined tournament is one of the most important stops on the schedule. Normally scheduled in March, it was postponed earlier this year after being cancelled in 2019 due to the coronavirus epidemic.