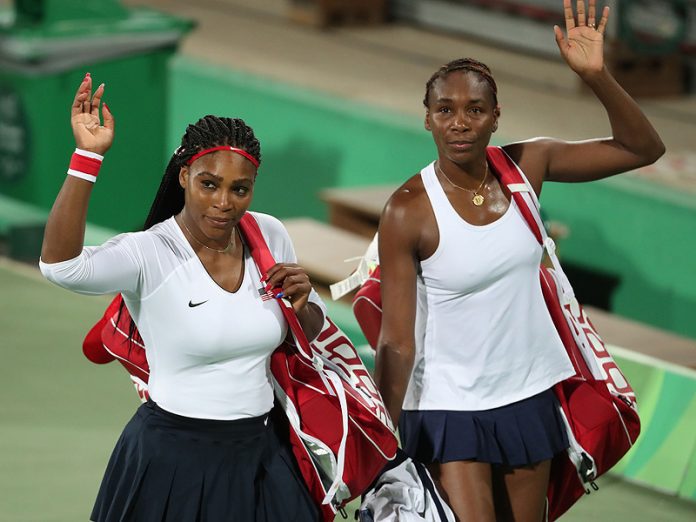 Reilly Opelka, the current American number one in men’s tennis and number 20 in the ATP rankings, spoke about his friendship with the Williams sisters.

Serena would not have been able to win everything she has without the support of her older sister Venus.

Serena Williams has won 23 Grand Slam titles, whereas her sister Venus has only won seven.

“Venus is a very bright woman as well as a fierce opponent. She is incredibly competitive, she never wants to lose and works in a different way than everyone else,” he said as reported in PostXNews.

“Venus does not tolerate defeat and does not even look too far after the victory, she just lives in the moment.

“I think if it weren’t for Serena, Venus would be the best tennis player ever. She is also a nice person, with a great sense of humor.

“Of course Serena also has great merits, but I think Serena Williams wouldn’t be what she is without her sister to her Venus.”

It was striking to see Venus, at 41, still competing in the circuit. Whereas Maria, at 34, had already retired at the start of the 2020 season. At the Met Gala, the two crossed paths.

“Both my sister and I told Maria that we were missing from the circuit and that we wished she was still on the Tour.

“We were really happy to see her again, we laughed together and hugged each other but we wanted to give a message with our meeting,

“In the end, the moral is that despite the furious battle on the field, the respect between us was great and even today we still respect each other a lot.

“Venus also revealed that she told Maria that if she wants to think again she and Serena are waiting for her on the Tour.”