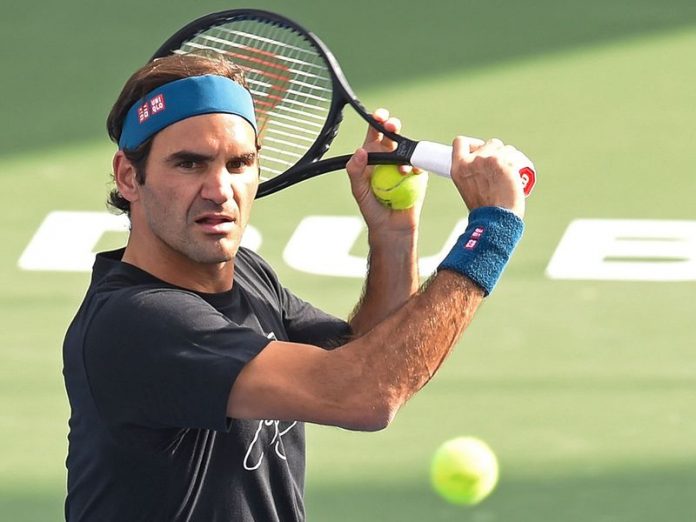 Roger Federer’s comeback was not spectacular this time, as he had to settle for a little role. The Swiss champion has played 13 official matches since his return to the ATP Tour last March (totalling nine wins and four defeats).

His finest result of the season was a quarter-final appearance at Wimbledon, which was overshadowed by a loss to Hubert Hurkacz on the world’s most famous fortnight.

Due to a knee recurrence, the former ATP number one had to have surgery for the third time in the last year and a half, forcing him to withdraw from the Tokyo Olympics.

The chances of seeing the Swiss Maestro return to prominence are dwindling, and there is currently no specific strategy in place for his return.

Many people are eager to learn which tournaments they will compete in 2022. Zeljko Franulovic, the director of the Masters 1000 in Monte Carlo, is among them.

“I am sure that Roger Federer will do everything possible to give himself a final catwalk in the tour, even if no one knows where he will play yet.

“However, I think on clay he should only play best-of-three tournaments. Appointments like Monte Carlo and Rome would be more useful for him than the Roland Garros. We hope to be able to convince him,” said Zeljko Franulovic as per reports on First Sportz.

During his long career, Federer competed in 13 Masters 1000 events in Monte Carlo.

In 2014, Federer made it to the final act as well, but a wild Stan Wawrinka kept him from filling one of the remaining voids on his noticeboard. His most recent appearance was in 2016. (It was Tsonga who blocked his way in the quarters).

Read More: Roger Federer opens up on his retirement plans

Murray knocked out of the San Diego Open as Norrie wins...