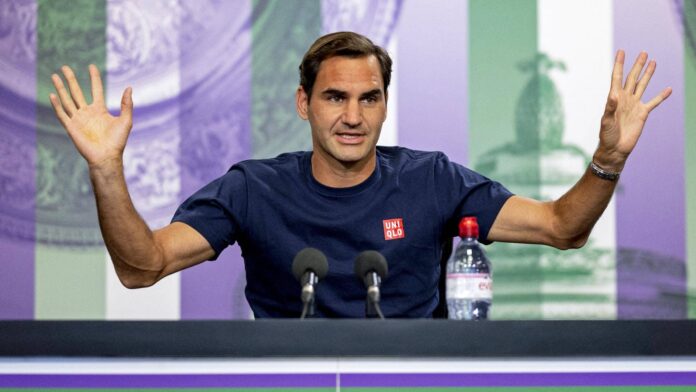 The disappointment of missing out on a Grand Slam will be difficult to swallow, but Novak Djokovic has proven that he can rise to the occasion even in the most trying moments of his career.

It is fair to say that he will not easily give up on his dream to win another Grand Slam that will take his tally above Roger Federer and Rafael Nadal.

The Serbian will be able to console himself by reflecting on the numbers that have defined his 2021 season and winking at a season that will be difficult for any athlete to match. Djokovic has won three Majors (Australian Open, Roland Garros, and Wimbledon), as well as reaching the final of the US Open, with a record of 27/28 in matches played on the world’s most important stages.

The only one who managed to defeat him in a Grand Slam this year was Daniil Medvedev. The Serb has revealed that he still has no plans for this season finale, which could bring him to the same position as that of Federer and Nadal.

At the press conference, when asked to talk about his future commitments, the 20-time Grand Slam champion said, “To be honest, I don’t have a plan, nothing at all. I don’t know if I will play any tournaments or were.

“Right now, my head is only here: in New York. Big 3? We want to continue to draw public attention to tennis as long as we can; I want to keep playing and try to win other Grand Slams and play for my country, these are my biggest motivations.”

Federer speaks in a virtual event

Earlier this week, in a virtual event, Roger Federer appeared along with wheelchair players Shingo Kunieda and Gordon Reid. During the event, he spoke about how Navratilova’s idea of playing at the net changed the way players played the game.

“And then, somebody like Navratilova comes in, and others, who always net rush, and then other players realise, ‘Oh, this also works'”, he said. He was basically alluding to how others follow an idea which ultimately changes the game.

“It only takes one person to give that idea to others, and then more and more do it,” said Federer.

“And then you have the herd coming in and everyone trying it. This is when the game is truly changing. And then we’ll see that probably also, moving forward”.

Did Emma Raducanu break any rules because she was bleeding in...

Why did Novak Djokovic not acknowledge the crowd at US Open?