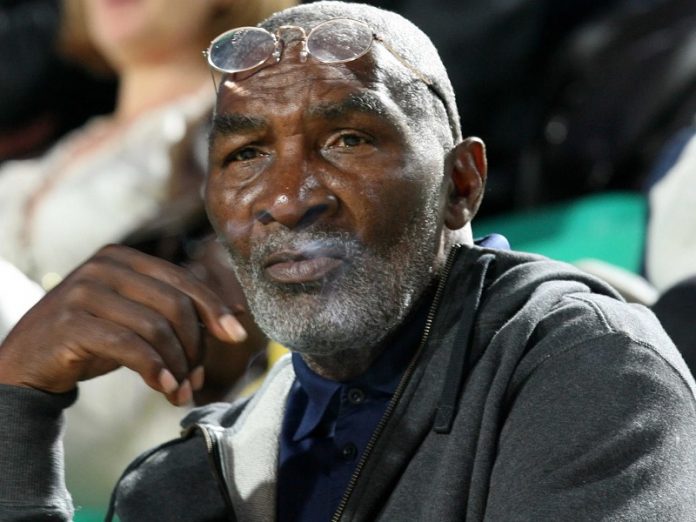 For more than two decades, tennis champions Venus and Serena Williams have inspired the globe in a variety of ways. The film King Richard will tell the narrative of the duo’s journey to prominence in tennis.

Indeed, it raises the curious question of why the story is told through their father. Serena Williams, the 23-time Grand Slam champion, has fascinatingly responded to the question.

Richard Williams, the father-coach of Venus and Serena, surmounted all odds to help his daughters reach the pinnacle of their sport. Furthermore, even before the two were born, he had a 75-page manifesto ready.

As a result, Richard Williams’ determination, courage, discipline, and contribution to the tennis world are honored in the biographical film King Richard.

Tennis would not have obtained its two most priceless diamonds, Venus and Serena, if it hadn’t been for him.

The tennis community, as well as the rest of the world, is eagerly anticipating this film. Many people, though, were curious about Richard Williams’ influence in Venus and Serena.

“There are so many ways to tell this story. But I think telling it through my dad was the best way because he had the idea. He knew how to do it,” she told Entertainment Weekly.

Richard Williams, who is 72 years old, still practices with Venus every day, demonstrating his dedication to the sport. It was this drive that propelled both the Williams sisters to the top of the women’s tennis world.

In the end, the father-coach not only produced two living legends, but also inspired the following two generations.

Some of them even made it to the big stage, where they set an example for others to follow.

In the biopic, King Richard, Will Smith portrayed Venus and Serena’s on-screen father. Richard Williams’ life taught him a lot about family and determination, and he learned a lot from him.

Without a doubt, Venus and Serena have influenced millions of people outside of tennis. In this sport, however, the two lay the groundwork for Naomi Osaka, the next generation’s star, and Coco Gauff, the sport’s future star.

Osaka and Gauff have both publicly praised the Williams family’s contributions. But these two superstars are just the start.

Without a doubt, the film King Richard will aid in the development of future tennis players. Above all, it will aid in the re-enactment of Richard, Venus, and Serena Williams’ legacy.

Rafael Nadal urges fans to move away from fuel-guzzling vehicles and...