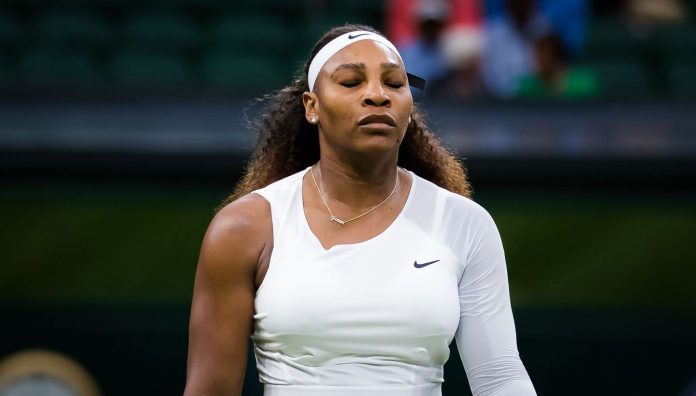 The US Open’s third day has been jam-packed with action. Serena Williams‘ fans, on the other hand, are still mourning her absence. Serena and Venus Williams withdrew from the US Open 2021, citing concerns over their health, adding to the star-studded list of absentees.

This season, Serena Williams, the former World No. 1, has struggled with her form. The American sensation has failed to match her lofty standards. A series of injuries has had some part to play in that, but it is no secret that she is not getting any younger.

Her most recent physical setback occurred during the Wimbledon Championships in 2021.

Serena is yet to make an appearance since her injury. Now, as she sits out the season finale, coach Patrick Mouratoglou approaches her with some good news about her future.

Serena Williams suffered an injury on her right thigh after a mid-game slip at the Wimbledon Championships earlier this year. She’s been in therapy since then, attempting to speed up her rehabilitation and get back on the court as soon as possible. She and her followers, were forced to make peace with this.

With a much-needed update, Patrick hopes to bring comfort to followers all over the world, he said “Nothing is decided. Everything is open. I don’t know if she’s done or if she wants to do one more year or two more years or whatever. I have no idea. So we’re gonna probably after the tournament sit down and talk about it.”

Mouratoglou on Serena’s future “Nothing is decided. Everything is open. I don’t know if she’s done or if she wants to do one more year or two more years or whatever. I have no idea. So we’re gonna probably after the tournament sit down and talk about it.”https://t.co/6Wb4zH2a1A pic.twitter.com/DdNPwoak3s

New York is one of the most fascinating cities to play in. Withdrawing from a competition she has won six times in her career would undoubtedly be a difficult pill to swallow.

In response to this, Patrick said, “Serena is going through stages where she needs to digest the fact she didn’t play here. And then it’s gonna be time to think about the future and what she wants to do.”

Only time will tell if Serena Williams can make a comeback to the court.

Felix Auger-Aliassime net worth: How much does the tennis player earn...