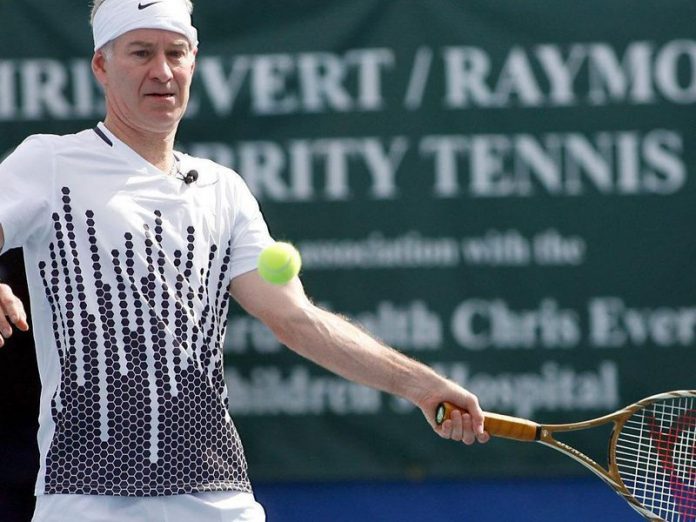 Team World, led by John McEnroe, had another disastrous season at this year’s Laver Cup, losing to Team Europe for the fourth time in a row.

Unfortunately, Boston supporters were unable to attend all four of the scheduled matches on day three, as Team Europe surged to a 14-point lead after winning the first doubles match.

Both Zverev and Rublev led their teams to victory over Team World’s Denis Shapovalov and Reilly Opelka. Despite their best efforts to win the match, Side World was defeated in the match tie-breaker by Borg’s team.

During this year’s Laver Cup, Team World put in a few strong performances but fell short in match tie-breakers. Their doubles performance was significantly superior to their singles performance, as they did not falter when it mattered most in a match.

The squad, though, showed promise, with debutants Felix Auger-Aliassime and Reilly Opelka demonstrating their worth and a strong opportunity to compete in next year’s event in London.

The sad thing for McEnroe’s team was that their crowd-puller Nick Kyrgios might have played his final Laver Cup match. According to what the Australian said yesterday, Kyrgios’ inclusion in Team World’s rooster for next year’s tournament is quite doubtful.

Overall, it was a tough loss for team leader John McEnroe, who spoke highly of his teammates and the enthusiasm with which they approached the tournament. Team Europe put on a dominant performance once again, according to the American legend.

“These guys are a great team, no question. Incredible team. They had good team spirit as well. We did as well. Obviously, if you get a couple of different results, could have put more pressure on them”, told McEnroe.

“We gave it our best but they were too good.”

Team World lost four match tie-breakers against Team Europe throughout the tournament, and McEnroe believed it had a significant impact on his team’s performance in the remaining matches.

“But, we just came up short. Tanked four tie-breakers. If we have those, it’s a totally different story. Even other matches, we would’ve a chance to get in. So, we gave it our best but they are too good”, he further added.

It would have been fantastic to witness Team World win the Laver Cup in front of a cheering audience at TD Garden in Boston this year. However, players such as Stefanos Tsitsipas, Matteo Berrettini, Casper Ruud, and Andrey Rublev excelled for Team Europe, ensuring their triumph.

Why did Sebastian Korda withdraw from the US Open 2021?

Bianca Andreescu and Maria Sakkari encounter the highlight of Day 8...