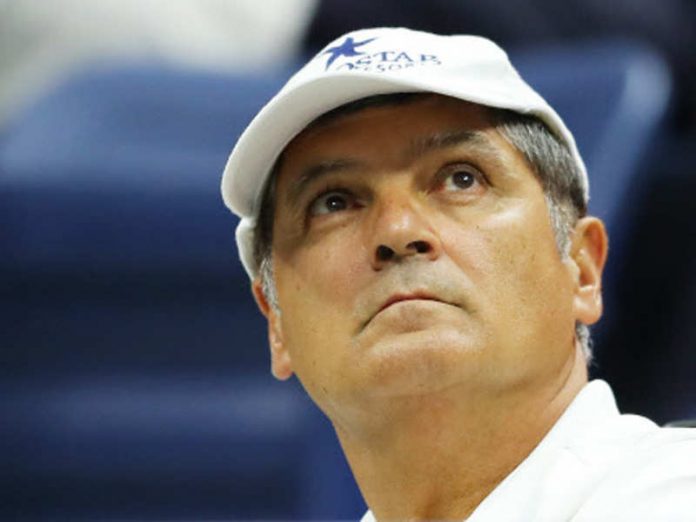 Novak Djokovic’s loss in the finals of the 2021 US Open surprised tennis fans and analysts all around the world. While everyone had their say, Toni Nadal voiced his thoughts on the match’s unexpected outcome.

Novak Djokovic, who has had an incredible year, lost in the finals of the US Open 2021 against World No. 2 Daniil Medvedev.

The 20-time Grand Slam champion was beaten in straight sets, 6-4, 6-4, 6-4. Novak Djokovic, who won all three major grand slams this year, fell short of his goal of completing the Calendar Grand Slam.

Toni Nadal stated his thoughts on Novak Djokovic choking in the 2021 US Open finals in an interview with Tennis Majors. Uncle Nadal believed he was up against World No. 2 and not just any tennis player.

Daniil Medvedev clearly had the capacity to win the championship, as he demonstrated throughout the competition. Toni Nadal praised world number one Novak Djokovic but said he was under a lot of pressure.

Thoughts from Toni Nadal to Voices of Sport:
On Novak Djokovic’s narrow miss for the Grand Slam: “His opponent is the world number two and he can beat him. Although he is a great player, he is also under pressure and in the final match of the US Open the pressure got to him.” 1/2

Rafael Nadal’s foot problem was also brought up by Toni Nadal, who said, ”Things are going better. He has set his sights on starting in Australia. He will be fine. I’m convinced. The idea is to have the great year 2022. He will put his all into it.”

Uncle Toni is optimistic that Rafael Nadal will return to the court at the Australian Open in 2022, despite the Spaniard’s foot injury.

As a result of his injury, Nadal withdrew from both Wimbledon and the US Open this year. He wrote a heartfelt message to his fans earlier this month, alerting them that he’s doing much better now.

Medvedev, Tsitsipas, Rublev and others celebrate after winning the Laver Cup