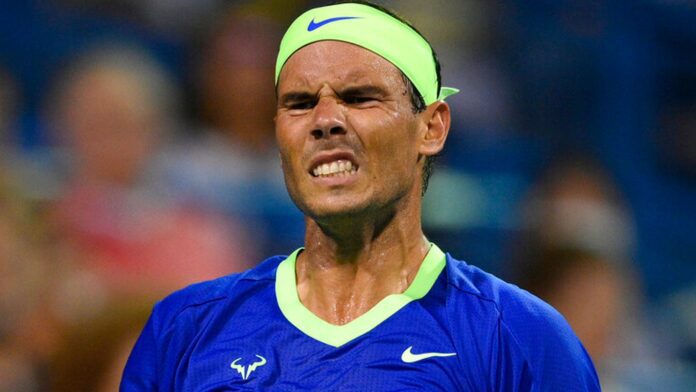 Toni Nadal admitted that planning a strategy against Novak Djokovic was more difficult than planning one against Roger Federer. Uncle Toni collaborated with Rafael Nadal for several years before the two parted ways a few years ago.

Nadal has a winning record versus Federer but a losing record against Djokovic.

“With Roger everything was always easier because since 2006 we focused on starting almost all the points playing a high and strong ball to his backhand.

Djokovic has always been much more complex, we did not know how to read his game. I remember at the US Open in 2010 Rafa came up to me in the middle of the game and asked me what to do.

“I instructed him to play hard and deep to the center, and only change directions when he had a very advantageous position,” Toni said on a Spanish podcast.

Nadal is happiest when he is giving his all

Rafael Nadal recently admitted that losing is a part of the game, but that what matters most to him is giving his best every time.

“Tennis is a sport of defeat,” Nadal explained.

Nadal recently admitted that losing is a part of the game, but that what matters most to him is giving his best every time.

“Every week, or almost, we lose. It therefore represents a very important part of tennis, you have to learn to live with it. It’s a tough part of our sport on a mental level.

“In golf, for example, when you are asked how the tournament went, you say, ‘I finished 10th, or so’.

“In tennis it’s, ‘I lost in the first round, second, etc,’ Mentally, the approach is therefore very different.

“But in the end, I think the greatest personal satisfaction is knowing that you made every effort possible, every day, to try and achieve your goal.

“Then you achieve it or not, but what brings the most happiness is the fact of having given the maximum of what depends on yourself to get there. It’s stronger than any success,” he added.

Kyrgios set to go for surgery in an attempt to rescue...