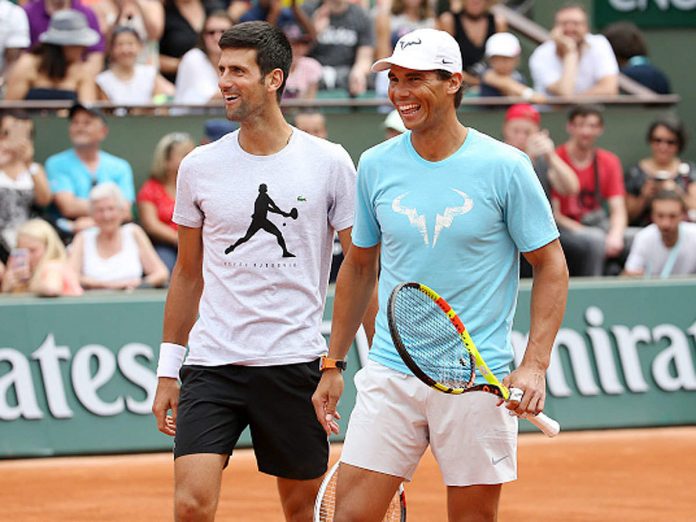 Roger Federer, Rafael Nadal, Novak Djokovic and Serena Williams have all established themselves as tennis icons during the last two decades. The four superstars have a combined total of 83 Grand Slam victories in their careers.

While Djokovic, Nadal, and Federer each have 20 Grand Slam victories, Williams holds the record with 23. Each of them, though, is well into their thirties, with Federer only recently into his forties. As a result, tennis fans around the world may be asking if it’s time to look to the next generation of players.

The current US Open has offered a few bright spots, which may convince fans that the sport’s future is secure.

The rise of youngsters is the best sign the US Open could have offered for the future. In New York, 18-year-old Carlos Alcaraz stunned third-seeded Stefanos Tsitsipas en route the quarterfinals.

While Alcaraz made an impression among male opponents, two teens rose to the top of the women’s singles division. Leylah Fernandez, 19, reached her first Grand Slam semifinal by defeating top seeds Naomi Osaka and Elina Svitolina.

Emma Raducanu, a British youngster who made headlines at Wimbledon, went on a giant-killing spree of her own. She advanced to the final and made history by becoming the first qualifier to reach this stage of the tournament in tennis history.

Despite the fact that the semifinal line-ups appear to be incredibly competitive, fans continue to speculate about what might have happened if all four of them had played.

This year’s US Open, on the other hand, may have been a taste of what’s to come as the next generation arrives.