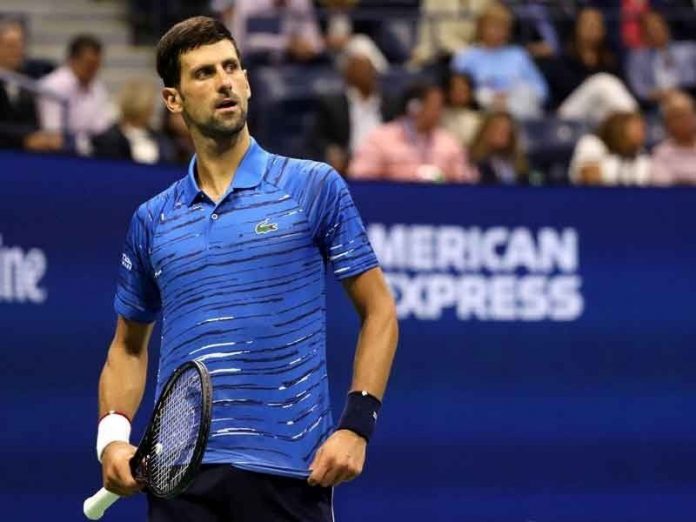 Younes El Aynaoui, a five-time ATP winner, loves teaching at Novak Djokovic’s academy and has nothing but praise for the world No. 1.

Former world No. 14 El Aynaoui claims Djokovic is a diligent worker who constantly finds time to check in on what’s going on at the academy and how everyone is doing.

“Novak is amazing. He decides everything for the academy. He plays a Grand Slam tournament, is world No. 1, helps other players and also takes care of the management of the academy.

“I couldn’t have done that. Even shortly before a match, he checks to see if everything is going well at the academy,” El Aynaoui told German Tennismagazin.

Djokovic has won three Grand Slams this year and is expected to finish the year at No. 1 once again.

“If you listen to Novak Djokovic this year in his interviews, then you know why he’s No. 1 in the world—because he pays the price,” Billie Jean King said, as per reports on Tennis Now.

“He’s the most fit, he’s always looking for the edge, he trains right, he stretches all the time.

“So at 16 just believe in yourself, but pay the price”.

Djokovic may find himself in a difficult situation at the start of the new season, as Victoria Premier Dan Andrews has made it clear that unvaccinated players will not be allowed to compete in the Australian Open.

“With so much on the line for Novak, you’ve got to think that he’s seriously going to think about it … he’s tied at 20 with Roger and Rafa for Grand Slam titles and he wants to take that over and spread that gap,” Australian tennis legend Todd Woodbridge said.

“Coming to the tournament that he’s won so much, you’ve got to think he’s seriously thinking about doing it. It would be a shock to me if he doesn’t come to Australia.”

Read More: Medvedev’s coach praises Djokovic’s generosity towards other players – “If someone is sick”

Alexander Zverev gets injured prior to match against Jannik Sinner