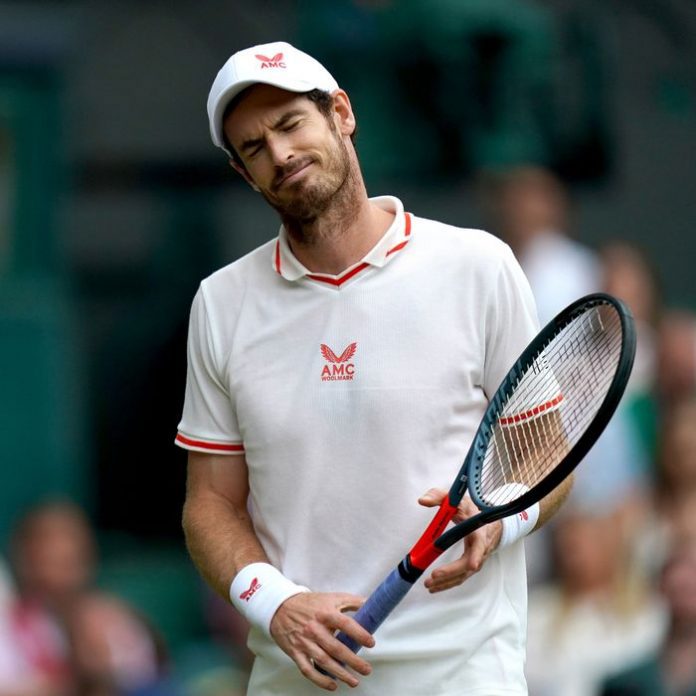 The US Open 2021 got off to a great start, with renowned player Andy Murray facing off against next-gen phenom Stefanos Tsitsipas in the first round.

Their duel ticked every aspect of a good tennis match, from top-notch tennis to drama and controversy. The Scot eventually lost in the fifth set and was extremely dissatisfied with the outcome. Perhaps it would be right to say that he was more dismayed by the nature of the result than the result in itself.

Tennis, on the other hand, is all about bouncing back from setbacks. As a result, Murray will compete in the ATP Rennes Challenger event in France. It runs from September 13 through September 19, immediately following the completion of the US Open 2021.

Notably, the former World No. 1 remains below the Top 100 ATP Rankings. However, success on the challenger tour will help him advance in the rankings.

Murray is seeded fifth in Rennes but could square off against top-seed Gasquet in the second round. Quality tennis will undoubtedly continue to flourish even after the US Open 2021 concludes.

Murray demonstrated, if nothing else, that he still has the potential to beat the best players in the world. As a result, he’ll be looking forward to making the most of the rest of the 2021 season.

After that, the Scot will look to make an impression in the Australian Open in 2022. Let’s see if Murray’s and fans’ expectations for the 2022 season are met.