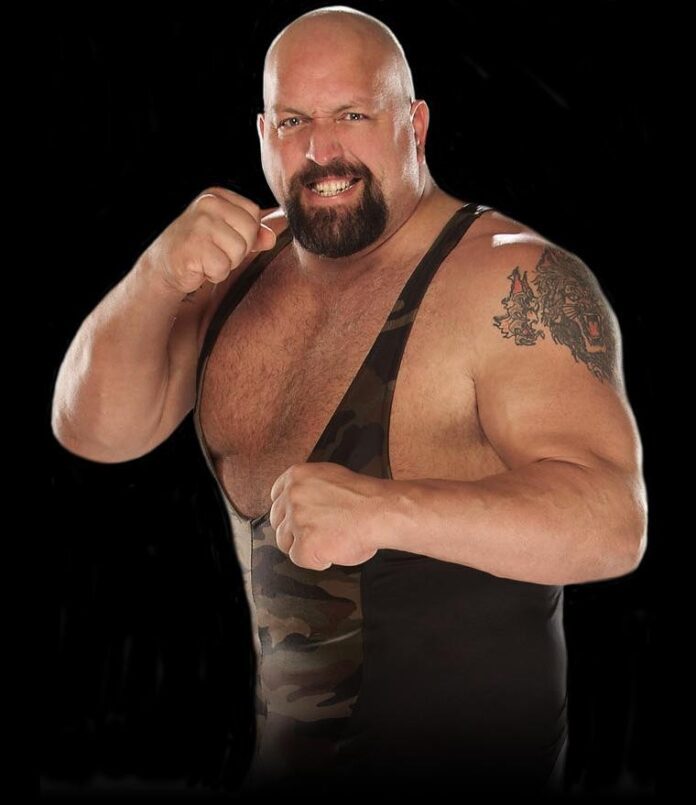 Big Show is a professional wrestler and actor from the United States. He is a prominent face in the world of WWE. He has been present in the entertainment business for a number of decades now.

Paul Donald Wight II also known as Big Show, was born in Aiken, South Carolina on February 8, 1972. During his childhood, he was diagnosed with endocrine disorder. Wight’s height was 6’2 by the age of 12 as a result of this disorder. He had grown to be 7’1 by the time he was 19 years old.

To correct the disorder, he had surgery on his pituitary gland in the early 1990s. This slowed his condition’s progression and limited the growth in future.

Wight was a football and basketball player in high school. Paul left the football team after a disagreement with the coach to become a cheerleader. Later, he described it as “the greatest experience of his life.”

Big Show worked a variety of odd jobs while he was a student. He met Hulk Hogan at one of these jobs, and he immediately recommended Wight to the WCW. He quickly signed a deal with WCW. He also attempted to sign a contract with the WWF, but was turned down due to his lack of experience.

Big Show signed a 10-year contract with the WWF in 1999. He made his debut against Steve Austin and later became Vince McMahon’s enforcer. During Wrestlemania XV, he made his first appearance as “Big Show.”

Wight returned to the WWE in 2008, after a hiatus. He continued to win championships over the next few years. Big Show now appears on WWE on a part-time basis.

The Big Show is one of WWE‘s most talented wrestlers. He is paid an annual salary of $850,000. He has alsoappeared in Stacker 2 infomercials.

Read more: Roman Reigns net worth: How much is the Samoan WWE superstar worth in 2021?

The Undertaker net worth: How much did he earn and where...