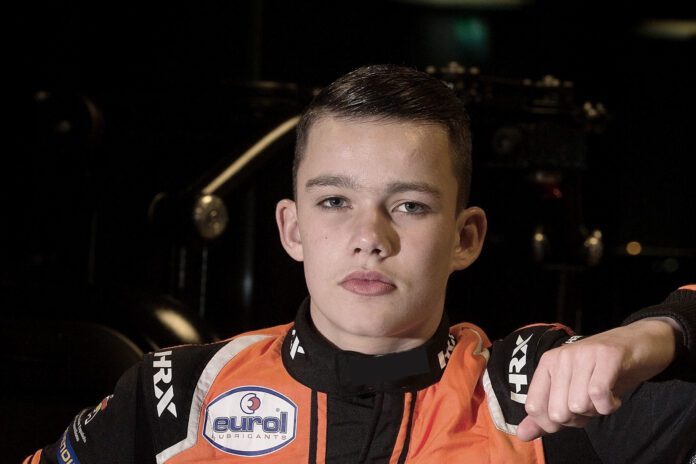 For a while now, mental health has become a topic of discussion among many athletes with the latest being tennis player Naomi Osaka.

However, after she revealed that she has been suffering, she was able to find support among fans.

The latest person to take a break from their career has been Formula Regional European Championship rookie and former Formula 1 aspirant Thomas ten Brinke.

Not an impulsive decision

In a normal situation, this would not have been a big deal.

However, Thomas is just 16 years old which meant that he had a lot of time left in his career.

The ART Grand Prix driver was 13th in the FREC standings which meant he was at the halfway point.

Additionally, this was not an impulsive decision on Thomas’ part.

What did the young driver say?

“Dear all. For the past few years, I’ve been extremely dedicated to racing. I’ve been go-karting for five years, became world champion and finally made my move to autosport,” he stated.

“I loved the first races in F4, the racing, the competition and moved my way up to Formula Regional soon after,” ten Brinke said.

“During the weekends of FRECA, I started feeling a pressure I didn’t know before. How badly I would’ve wanted to compete, I struggled mentally to perform.

“Together with the coaching of Giedo van der Garde and Ken de Meester, I tried to turn things around, but the past weekend in Zandvoort it became clear to me. There was no joy,” he concluded.

Racing is a dream for many

The young driver admitted that motorsport racing is a dream for many aspirants which has made his decision a lot more difficult.

Despite that, he is sticking to his decision for the moment and bring a stop to his racing career.

Read More: Max Verstappen reveals names of four others who could’ve won as many titles as Lewis Hamilton