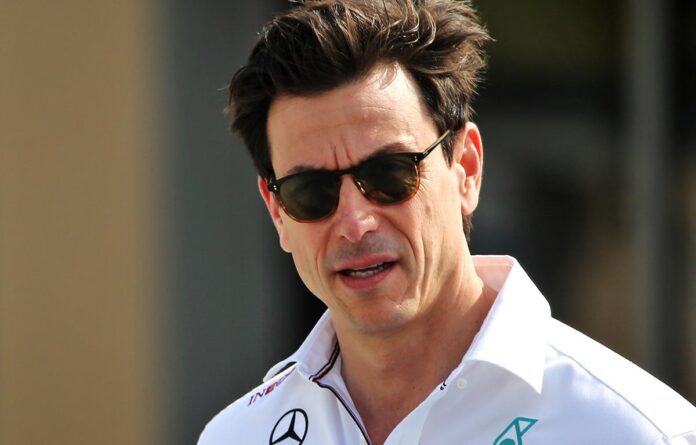 Mercedes team boss Toto Wolff has revealed that his team is battle-ready for the next race as they hope to turn the tables in their favor.

This comes after Mercedes faced another tough weekend where they lost to Red Bull‘s Max Verstappen who went to score the first place podium finish.

“We’ve debriefed France and understand the areas where we have the opportunity to improve,” Wolff stated.

“Now it’s all about focusing on bringing those improvements to the next two rounds in Austria.”

“Hopefully we can swing the positive momentum back in our favor….I can see the determination in every member of the team.”

Austria is a tricky circuit

Wolff adds that the short distance Red Bull Ring circuit will leave only minimum opportunities for overtaking leading to smaller margins between the two teams.

“Austria has been a tricky circuit for us in past seasons, but we went well there last year,” he continued.

“We know the situation is very different this season. It’s a very quick lap and a short circuit, with fewer opportunities to gain time. The margins are going to be tight, so we’ll give it maximum attack,” he concluded.

Read More: Martin Brundle analyses Mercedes’ shortcomings in what was a flawed race for the team