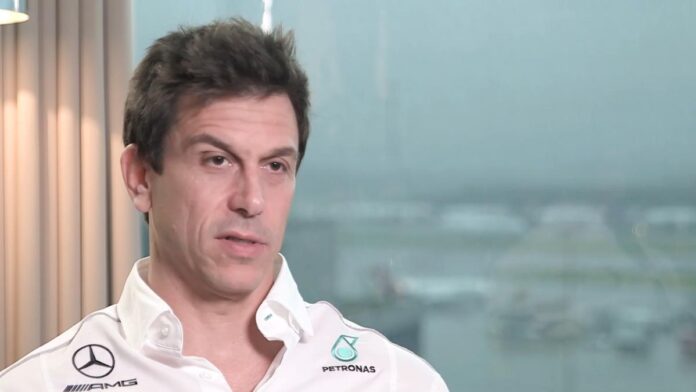 Mercedes has had a difficult time during the last two races on the street circuits of Monaco and Baku.

However, team boss Toto Wolff feels that “brutal transparency” is how the outfit deals with a difficult time and learns from it.

Ever since the V6 turbo-hybrid engine was introduced back in 2014, Mercedes has dominated Formula 1.

But after the Monaco Grand Prix this year, Red Bull overtook them in both the constructors’ and drivers’ championship.

“Brutal transparency within the organization,” Wolff said. “We need to be able to learn from our mistakes because there are just two options.

“You make a mistake and you cover it up or you are not in a safe place to talk about it or utilize it as an opportunity to develop and learn,”

“I have heard a sentence that when it stings, it sticks. Painful moments in the races are the ones that make us progress the most,” he added.

“In that respect, every weekend is about brutal analysis of what is happening in the days after the weekend and then utilizing those learnings for the next race to come and for the future development of every component in the car.”

After two difficult race weekends, Mercedes hopes to cover up their losses at the upcoming French Grand Prix.

Since the German Grand Prix in 2018, this is the first time where Mercedes lost their lead in both the drivers’ and constructors’ standings.

Will the outfit be able to pull off a victory in the upcoming race? Only time will tell.

Read More: Jaime Alguersuari recalls bitter experience with Helmut Marko – “I have suffered enough from it”

Sergio Perez responds to Nikita Mazepin’s criticism in Baku – “Some...