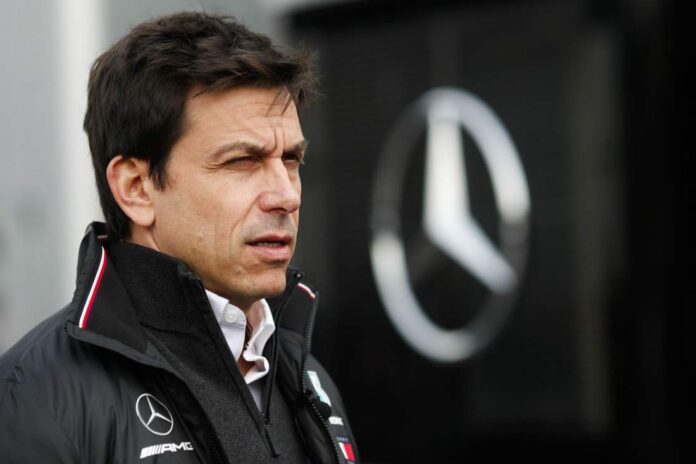 At Silverstone, Hamilton and Max Verstappen collided on Lap 1. It resulted in Verstappen crashing and retiring from the race. Hamilton was hit with a ten-second penalty, but he bounced back to win the race.

After the race, social media erupted with abuse and negativity at what had happened. Many fans argued that Hamilton deserved a harsher penalty. Red Bull themselves argued for it, and appealed to the FIA, but it was rejected.

Wolff is of the opinion that Hamilton did not let what happened bother him. Normally, it would be a hard pill to swallow for any person. However, Wolff believes the seven-time champion remains focused on what matters, and ruled out the negativity affecting him.

Speaking to RacingNews365.com, Wolff said, “He’s very robust and resilient, because history made him like that.

“We know each other pretty well, and our communication is frequent and transparent. And at no time was there a negativity around anything that could have affected him or me. It was more about assessing the situation and discussing actually (the) Hungary performance. So it didn’t harm him or anything like that,” he concluded.

Wolff seems to be in the right, as Hamilton remained focused and finished P2 in Hungary in a dramatic race. He was in the running for a convincing win until the team messed up. However, he bounced back to finish on the podium.

He did receive boos and jeers from a vocal Hungary crowd, but hasn’t let that get to him. With Belgium coming up next, Hamilton is well-rested and ready to go for Title Number 8.

Fernando Alonso can never come close to the likes of Max...