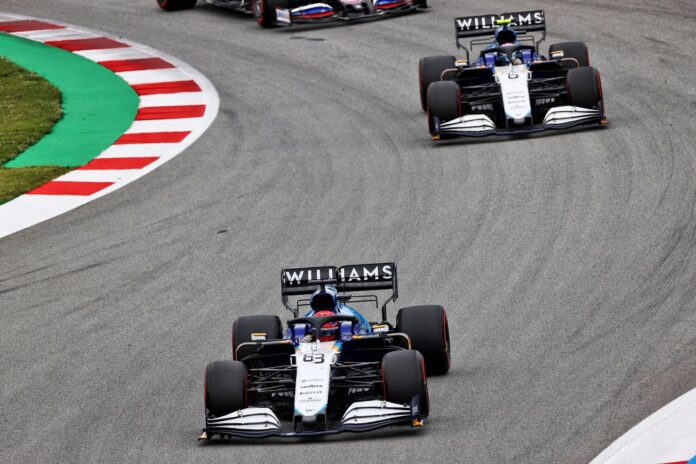 Williams Racing is set to move away from their current driver policy.

Williams is an illustrious team that has seen financial instability cripple them. These problems were so bad that their very survival in F1 was threatened. They resorted to any means necessary to bring in money, including recruiting drivers with significant financial backing. The current Williams lineup has Nicholas Latifi, who comes from such a background.

Last season, Williams faces a shortage of funds after their title sponsor, Rokit, backed out. This led the Williams family to sell their family asset to Dorilton Capital, an American private company. Under the new management, the team is much more secure financially.

Meanwhile, William Team Principal Jost Capito revealed that Williams is ready to move away from their driver policy. He said that they don’t need to rely on drivers who come with financial backing, and can decide who suits them and who doesn’t.

“I think we at Williams; we are in the position that we solely decide on the drivers. We are not dependent like in the past on somebody, a driver who brings money,” Capito said.

Capito explained the course of action, saying, “We have a long-term plan to get back to the top, and we have to choose the drivers that fit into that plan. We are just thinking about this. Of course, everybody can talk to us, but the decision is with us.”

Williams’ rough two years have been well-documented. However, in a miracle race in Hungary, they secured their first points after two years of near misses and heartbreak. Both Latifi and George Russell were on the points, and the team celebrated it with aplomb.

“It means a lot for the team to get the first points, especially after scoring zero points last year, being so close this year to getting one point,” Capito revealed.

Let us hope this is the first milestone for the team, and they can return to where they used to be. The future will have to be filled with good decisions, and Williams will be looking to make them.

Carlos Sainz Sr. consciously stepping away from son’s races – “He...