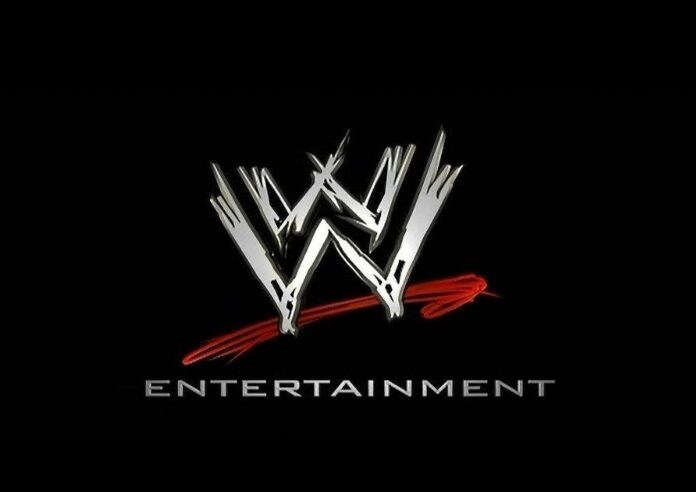 The WWE is a professional wrestling promotion that was started in 1953 as the Capitol Wrestling Corporation. It is the world’s largest wrestling promoter, with approximately 450 live events every year.

WWE’s origins can be traced back to the 1950s. The inaugural show under the Capitol Wrestling Corporation (CWC) was produced on January 7, 1953. The identity of the CWC’s originator remains unknown.

According to some sources, CWC was founded by Vincent J. McMahon, while others credit McMahon’s father, Jess McMahon. CWC then joined the National Wrestling Alliance (NWA), and Toots Mondt, a well-known New York promoter, shortly joined the CWC.

In 1982, the younger McMahon purchased Capitol from his father, thus gaining control of the corporation.

The exact date of sale is unknown, but the widely recognised date is June 6, 1982; nonetheless, this was most likely the date the agreement was struck. Capitol Wrestling Corporation retained copyrights and ownership on WWF television after June 1982.

The World Wrestling Federation was co-owned by Gorilla Monsoon, Arnold Skaaland, and Phil Zacko in addition to Vince Sr. The agreement between the two McMahons was on a monthly payment basis, with ownership reverting to McMahon Sr. and his business partners if a single payment was missed.

In May 2002, the World Wrestling Federation announced that it was changing both its corporation name and the name of its wrestling promotion. World Wrestling Entertainment (WWE) after losing a trademark dispute with the World Wildlife Fund.

Even though it was mostly due to an unfavourable verdict in its fight with the World Wildlife Fund over the “WWF” initialism, the corporation acknowledged that it provided an opportunity to underline its focus on entertainment.

WWE’s net worth is $5.71 billion. Despite a few setbacks in viewership, WWE has been doing quite well in terms of income. Its revenue in the second quarter of 2018 was $281.6 million.

A 31 per cent rise and the largest in WWE history. The high gain in revenue was partly aided by enormous increases in media and operational income. Which increased by 48 per cent and 43 per cent, respectively.

With the WWE Net Worth currently above $5 billion, the salaries of WWE performers remain an intriguing topic. Brock Lesnar, the current Universal Champion, is the highest-paid WWE performer, followed by John Cena and Roman Reigns.

Read more: Niki Lauda net worth: Was the former F1 champion duly rewarded for his exploits on the track?