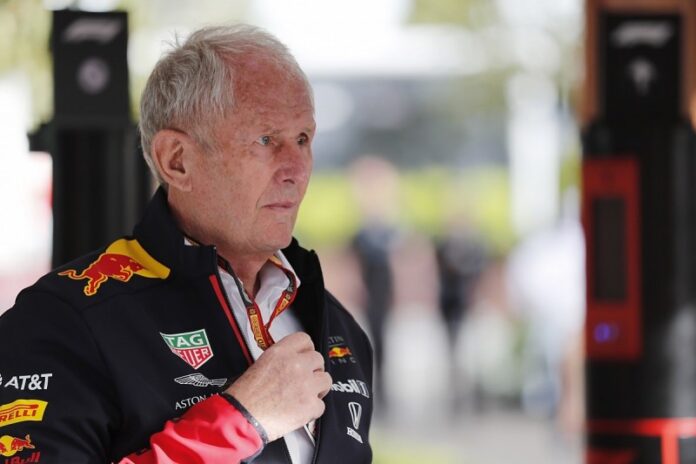 AlphaTauri rookie driver, Yuki Tsunoda has yet again become a victim of Red Bull advisor Helmut Marko‘s criticism after his crash during the French GP qualifying.

As a result, Tsunoda started the race from the back of the grid at the Paul Ricard circuit.

The Japanese driver’s session was over just moments after the start after he lost control of his car at Turn 1 and crashed into the barrier.

This caused damage to his AT02 which has already seen a fair share of damage already this season.

Marko, who has been keeping a close eye on the young driver, did not hesitate in criticizing him.

“We have to slow down his impetuous nature without affecting his incredible speed,” Marko said.

“I thought this sort of thing would be over after Imola, but he proves that he can be very stubborn.”

This was after Yuki apologised to the team after his crash.

“It was my mistake in qualifying and I want to apologize to the team,” Tsunoda said after the race.

“I just used too much of the yellow kerb at turn one and I spun out. I tried to brake as much as possible to avoid contact with the barrier, but it was like skating on ice as I was going backwards.

“It was fairly low impact, but there is some damage to the car so the team will have to work hard to get me ready. The best way to thank the team would be to have a good race.”

On the other hand, Marko was also asked about Red Bull driver, Max Verstappen‘s pole – his second this season.

“Well, a pole is never easy. I mean the combination of car, engine, and driver was so good,” Marko concluded.

“We were actually hoping Perez would be third, but he missed it by a few hundredths. Generally though we are in a good position for the race.

“We want to win the start, get away from the front, and take a one second lead because the DRS effect is strong here.

“Then control the race from the front. That’s the theory. I’m sure Mercedes has one too, but I think it could work out for us.”

Read More: Daniel Ricciardo told to up his pace and match Lando Norris by race engineer