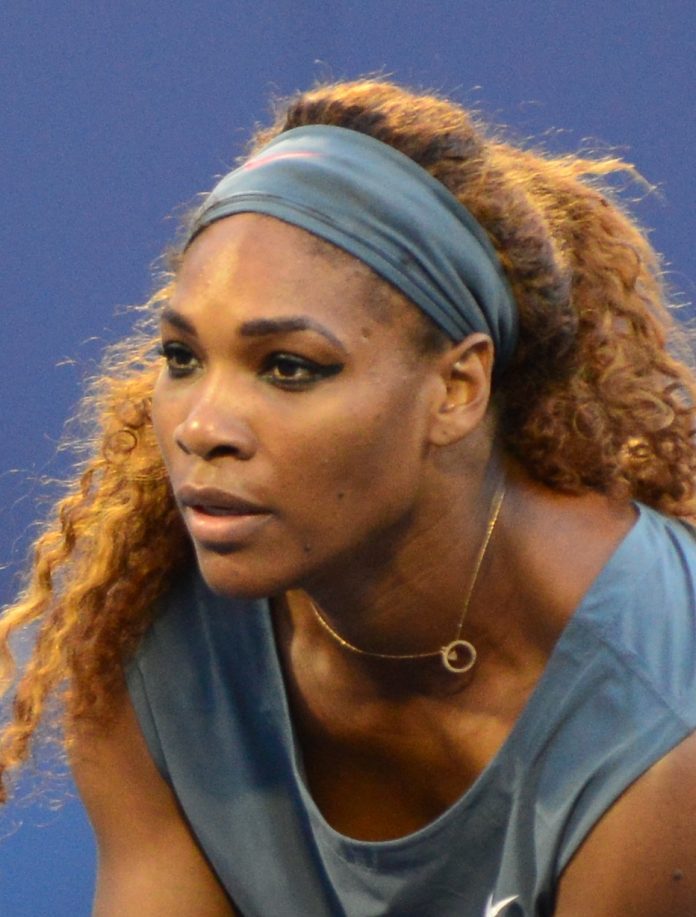 Serena Williams has been a major player in the women’s game. She has dominated scenes and propelled the sport ahead over the years. On and off the tennis court, she has ruled the scene. The American legend is still competing for the sport’s major rewards.

Serena has always championed worthy causes off the court in addition to her on-court accomplishments. The athlete has utilized her position and power to bring attention to issues in society that are often overlooked.

Serena Williams has teamed up with Secret for the Just #WatchMe campaign. It is for a social cause of assisting disadvantaged girls who are unable to pursue their passion for sports. The campaign focuses on girls in particular because according to her they confront greater problems than boys.

According to reports on Elite Daily, she said, “The campaign is focused on improving the statistics of young girls dropping out of sports at twice the rate of young boys, due to, as you mentioned, issues surrounding underfunding and underrepresentation. [It’s all about] empowering young women athletes to keep going in the sports they love, and it really encourages everyone to show up and “just watch” these athletes.”

Williams competed in the Australian Open in Melbourne during her season. She did, however, make it to the semifinals before losing to eventual winner Naomi Osaka. After that, she went missing for a while before returning to Rome for the clay event.

She opted out of the US Open because she was suffering from a hamstring ailment. We hope she heals quickly and returns to the courts to compete for the game’s most prestigious trophies.