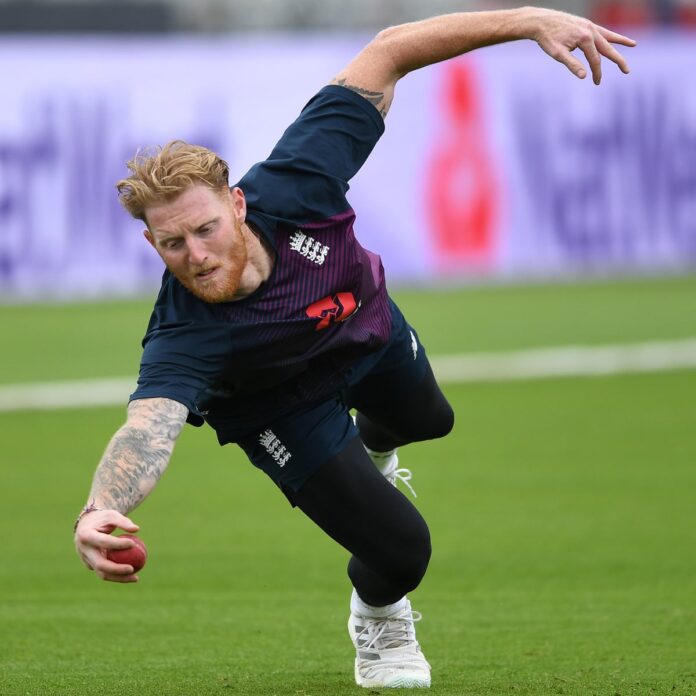 Ben Stokes is a cricketer, who plays as an all-rounder for the England Men’s cricket team. In the Indian Premier League, he plays for Rajasthan Royals. Standing six feet tall and weighing 75 kg, he is widely considered to be one of the best cricketers in the world today.

Stokes was born Benjamin Andrew Stokes on 4 June, 1991. The 29-year-old was born in Christchurch, New Zealand. Technically, he is eligible to play for the Kiwis, but he opted for England, where he moved to at the age of 12. His father was a rugby player, while his mother was a cricketer. As such, both his parents were his inspiration to pursue a career in sports. His father’s name is Gerard Stokes, and his mother’s name is Deborah Stokes.

Stokes’ cricketing career began on a high note, where he secured a wicket in his third ball in professional cricket. He then set out to polish his game, and became an excellent wielder of bat and ball. He has had crazy exploits on both ends of the pitch, and is rightfully hailed as someone who would walk into any team.

Stokes is a devout Christian, and practices Christianity sincerely. He loves driving and listening to music, and often combines the two when he wants to relax. He is also a foodie, and has mentioned that his favourite food is the omelette. Stokes is married to Clare Ratcliffe. He has two children, a son named Layton Stokes, and a daughter named Libby Stokes.

Growing up, Stokes had role models in cricket, and they were Kevin Pietersen and Dale Steyn. He liked to see them play and admired their elite understanding of the game. Stokes is a massive tattoo enthusiast, and loves to get them. He has a huge one on his back of a lion family. It, according to him, is a representation of his family, with the lion being him, the lioness being his wife, and the two cubs being his two children. Stokes is a non-smoker, but indulges in drinking.

An exceptional all-rounder, Stokes is a masterful cricketer. Many have hailed him as one of the most complete cricketers in the world today. He is an exceptional batsman, while his bowling can put many specialists to shame.

Stokes can bat at any position, and has been used on both ends of the batting spectrum. He has played as a crucial tail-ender, and also as an opener. His ability to whack centuries and take a fiver in the same match is what makes him one of the best. In the statistics, he can be found in the upper levels of runs scored and wickets taken.

Stokes is the fastest player to hit 250 runs in Test cricket, taking 196 balls to achieve the feat. He has also hit the second highest number of sixes in a Test innings, whacking 11 maximums. He became the second cricketer after Ian Botham to score 4000 runs and take over 100 wickets in Tests for England, which is an astonishing feat.

Stokes also plays in all three formats of the game, and has a deep understanding of all of them. Furthermore, he is also an exceptional fielder, making him the all-rounder of all-rounders. He was named Wisden’s Leading Cricketer in the World in both 2020 and 2021. When you have a look at the names he beat to win the honour, it is a remarkable achievement. That he won two years in a row is further proof that we are witnessing an all-time great.

Stokesy is one of the finest and most polished cricketers to take to a pitch. He is one of the best in the modern game. When he retires, he will be one of the greatest ever.