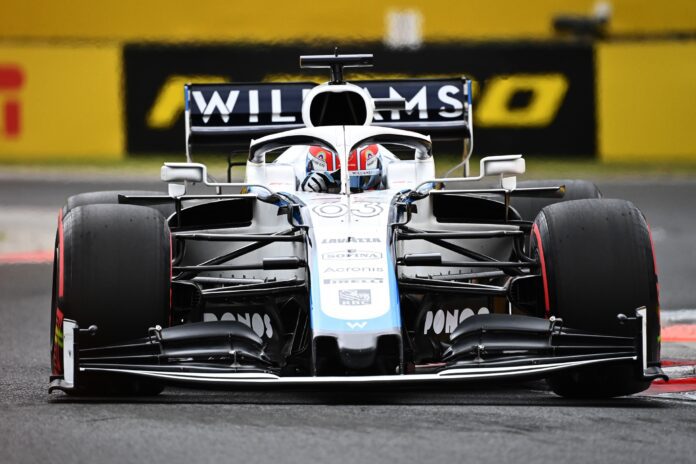 Amidst rumours of George Russell being called by Mercedes for the next season, there are speculations that Valtteri Bottas might fill in.

However, according to reports, Williams are looking beyond Bottas to find a replacement for Russell.

Russell has been ‘on loan’ to Williams for a period of three years and now looks forward to driving alongside Lewis Hamilton with the Silver Arrows.

There has been some appeal for Valtteri Bottas to join Williams – the only other team he has driven for in the past.

However, Formula1.com reporter and interviewer Lawrence Barretto thinks that Williams have more than one name for their driver list if they were to lose Russell.

According to Barretto, just below Bottas’ name are written the names of Nico Hulkenberg and Daniil Kvyat.

Both drivers have found themselves without a seat this season. The duo are currently substitute drivers for Mercedes/Aston Martin and Alpine respectively.

Hulkenberg had his first season with Williams back in 2010. However, he was dropped and replaced with Pastor Maldonado the following year.

Gasly a prominent choice too

Based on mere speculations, Barretto also suggests that Pierre Gasly could be a potential name if he were to become  “a free agent”.

However, the chance of that happening are pretty low considering there is no reason for AlphaTauri to not keep him.

He will have to engineer an exit from Red Bull on his own in order to step out of the team.

Barretto said that Dan Ticktum, a member of the Williams academy, was initially considered but was ultimately dropped.

Williams CEO and team principal Jost Capito is under the impression that the outfit is slowly becoming an appealing option for drivers.

This comes after Russell started the Austrian Grand Prix eighth on the grid.

“We are seeing more and more interest of drivers to join Williams in the future,” said Capito.

“They see there is proper financial backing and that the team is willing to move forward and attract drivers as well. So I think the longer we wait, the better situation we will be in,” he concluded.