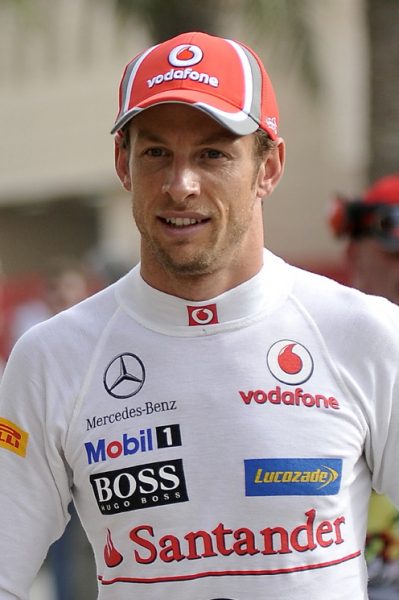 Jost Capito has revealed what Jenson Button told him after Russell’s Q3 lap.

Russell drove one of the most impressive laps in recent memory, where he qualified an astonishing second on the grid in his Williams, which is not a front row car at all. It dropped jaws and earned him unanimous praise.

Capito said Russell’s lap drew the attention of Button. He said the 2009 champion was very impressed by the lap. Now, he has revealed what Button told him after Russell’s strong Q3 lap.

“Immediately after the lap I got a text message from Jenson, and Jenson wrote, ‘That was one of the best laps I have ever seen in my life,’” Capito said, as reported by formula1.com.

“That sums it up. If that comes from Jenson, just after he’s finished the lap, that sums it up. He knows what he’s talking about… It was an absolutely stunning performance from George.”

Button does know what he is talking about, having won at Spa in 2012. Capito’s comments are spot on, and he has every right to be in disbelief over that sensational lap. When asked if Russell should stay at Williams instead of going to Mercedes, Capito laughed and delivered a neutral response.

“That’s a difficult question – you should ask him about that!

“I think this year we’ve had a couple of really great moments together that we enjoyed… When he came for the (post-qualifying) press conference, I said, ‘Look, George, these moments, nobody will take these moments away from you and me, they will be with us forever’.

“He deserves to get the seat at Mercedes. We will not be in the position next year to win the championship, that is for sure. I think he enjoys the season with us and for sure if he won’t get the offer from Mercedes… (he would be) happy to stay with us because I think we bond so well together now as a team.