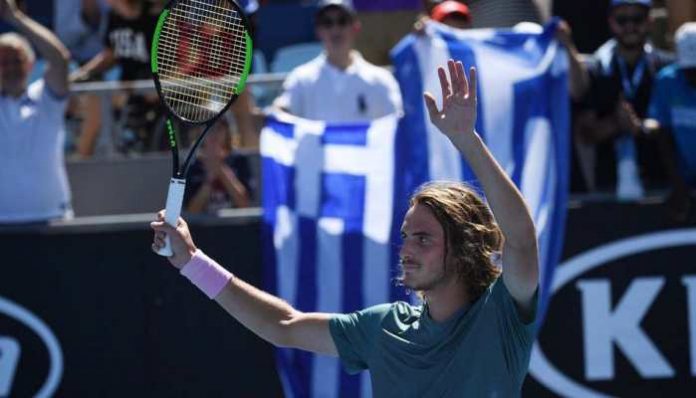 Andy Roddick, a former world No. 1, believes he would have enjoyed the Laver Cup concept and wonders what may have happened if it had been 20 or 25 years ago.

Roddick attended the Laver Cup this year and met Roger Federer, the event’s co-founder. Some of today’s biggest names competed in the Laver Cup.

“I think I would’ve loved the format,” according to reports on Tennishead, Roddick conveyed his feelings while speaking with Federer at the 2021 event in Boston.

“I kind of look back and it’s always fun to see, you know, ‘what if the Laver Cup would have existed 20, 25 years ago.

“2001 it would have been Pete Sampras, Andre Agassi, Guga Kuerten, Pat Rafter. I might not have made that team, I was a little late that year.

“But, that would have put them in a nasty team. Maybe Team World is favourite there? Then it got a little ugly for us!”

At the Laver Cup, Roddick’s old enemy Federer was the man

Federer was unable to compete in the Laver Cup due to knee surgery, but every time he was recognized or shown on the big screen, he earned a standing ovation.

When Federer was introduced during the Laver Cup’s first match between Casper Ruud and Reilly Opelka, the crowd erupted.

“I think I was at 3-1 in the first and I was about to return and they showed him on the screen and everyone went nuts.

“He deserves it, the crowd was going crazy, it gave me chills. I was in the match mode but still it’s something you can’t block out from your feelings. Like I said, it gave me chills, it was an extremely fun experience for me and it’s great to see him back in a tennis arena.

“Even though he is not playing, he is always a big part of the tennis world and this event. He is one of the guys who made it all happen and started it. He deserved all the cheers he gets from the crowd,” Ruud said of Federer.