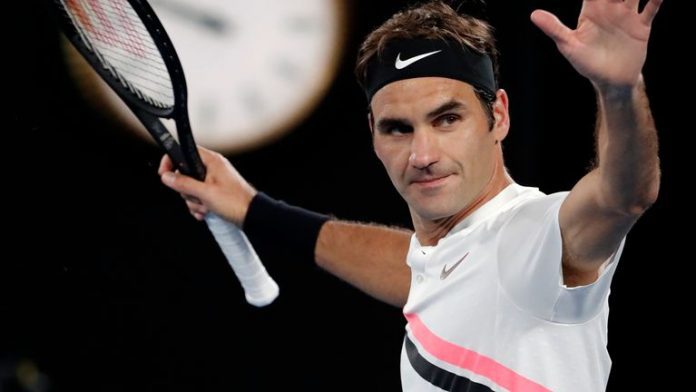 Along with Novak Djokovic and Rafael Nadal, Roger Federer holds the record for most Grand Slam titles in men’s tennis history. After undergoing knee surgery, the 40-year-old intends to return to the court in 2022.

In a recent interview, the Swiss great discussed Wimbledon, mental health, and retirement, among other issues. His retirement remarks were both extraordinary and illuminating.

Without a question, the 40-year-old is one of the best tennis players of all time. The former World No. 1 had a long and illustrious career that has included numerous world records.

Federer spoke about retirement, in a recent interview with BritishGQ.

“Like any athlete, you will just know when the time is right. I am not going to be one that’s just going to stick around because I want to stick around…fans mean a lot to me but I do not want to abuse my body. I still want to run around with my kids and ski,” he said.

Federer has displayed a healthy respect for his body. It appears like he is willing to listen to it as it has started to show signs of wear and tear.

Roger Federer is currently rehabilitating from a knee injury. The Maestro last competed in a Grand Slam in 2021 at Wimbledon. He breezed over his first four opponents, but was defeated in the quarter-finals by Hubert Hurkacz.

Federer declared after his loss at Wimbledon that he will not compete in any tournaments for the remainder of the season due to another knee surgery.

At the Laver Cup 2021, Federer made a special appearance. The audience erupted in applause and awarded the Swiss maestro a standing ovation. The former World No. 1 provided a brief update on his recovery after knee surgery.

He claimed to be “in a really good place” and that the worst was over. Federer has, however, expressed an interest in returning to the court in 2022.