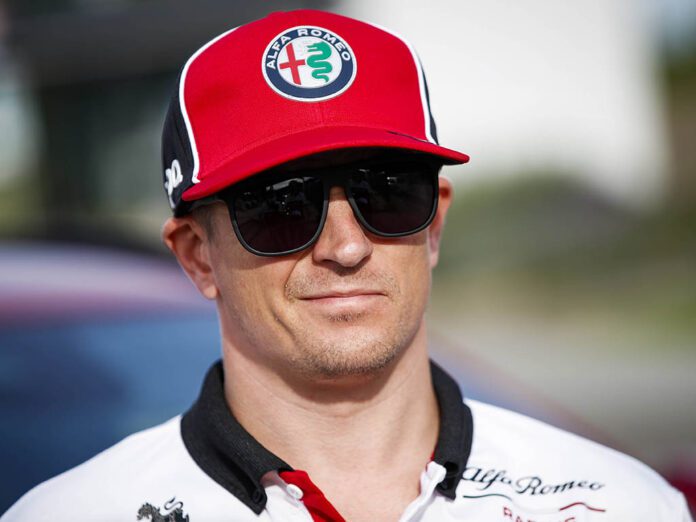 Coronel has given his thoughts on the first half of the F1 season. He talked about drivers who impressed him, and those who did not. In the latter list is, quite surprisingly, Räikkönen. The Dutchman said what he thought of the veteran, and had some choice words for him.

“Shame! I think he’s bleeding to death. Kimi, of course, provides a top story and top radios, but he can’t stand out anymore. And when that’s no longer possible, you have to make way for the new heroes,” Coronel said.

“He sounded tired of it ten years ago, but the funny thing is that he has a seriously fat racing heart, and really realizes that he is a lucky motherf**ker that he still drives Formula 1. Because after that they all fall into such a big hole because there is really nothing after Formula 1,” he opined.

Räikkönen’s current F1 season is debatable. While some argue that he should retire next season, others see it as the car’s problem. The Alfa Romeo is far from competitive, and it doesn’t help that the team bungles their strategy or pit stops every once in a while.

As for the driver himself, while he does look slow in qualification, he makes up for it in races. A case in point was the Hungarian Grand Prix, where Räikkönen finished in the points. He would have placed higher if he didn’t have to deal with a 10-second penalty that happened due to a team error.

Moreover, Räikkönen is also doing as well as teammate Antonio Giovinazzi. They are doing as much as they can in the car. Furthermore, age is just a number, as we have come to know time and time again.

Räikkönen, for all intents and purposes, may indeed end up retiring next season. Whether he stays or not is still a question to be answered, but this season is far from over. As the most experienced driver on the grid, he will want a say in the second half of the season.

Formula 1 personnel in a COVID-19 vaccination pickle – “It is...