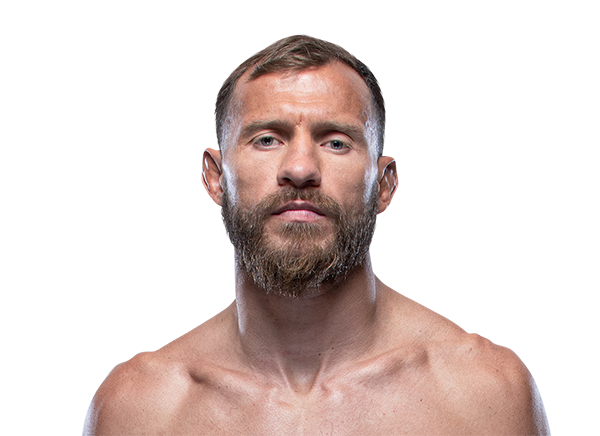 Donald Cerrone is a former professional kickboxer and professional MMA fighter from the United States. His net worth is estimated to be $9 million.

Cerrone was born in Denver, Colorado, and is of Irish and Italian ancestry. Cerrone was diagnosed with attention deficit disorder at a young age but never received treatment for it. He used to get into fights a lot when he was younger.

Cerrone began his professional bull riding career while attending Air Academy High School. Cerrone moved in with his grandparents after his parents divorced. Cerrone began training in kickboxing and Muay Thai at the age of 20. Cerrone pursued a career in mixed martial arts after winning a few kickboxing competitions (MMA)

Donald, also known as “Cowboy,” has been ranked as one of the top five UFC lightweight fighters in the world at times. He’s been dubbed the UFC’s busiest fighter. Since 2013, he has competed in at least four fights per year.

In February 2006, he made his MMA debut, defeating Nate Mohr. He was 9-0 before losing the WEC Lightweight Championship to Jamie Varner in January 2009. Cerrone made his UFC debut in February 2011 with a Fight of the Night victory over Paul Kelly.

Donald was guaranteed a minimum of $2 million to fight Conor McGregor at UFC 246 in January 2020. His total earnings prior to this fight were slightly more than $6 million.

In 2021, Cerrone was released from UFC following a dispute with the promotion. Apparently, Cerrone’s coach Joshua Fabia demanded Cerrone’s medical records from the UFC which the latter refused to release. When both parties could not reach a common ground, UFC released him thinking that Cerrone was medically unfit to fight.

Cerrone and his fiancée Lindsay welcomed their first child, Dacson Danger Cerrone, on June 29, 2018. Cerrone announced on Valentine’s Day 2020 that she and her husband are expecting a second child, with a due date in September. Riot River Cerrone, the couple’s second son, was born on September 11, 2020.

Read more: Dana White net worth: How much does the UFC president earn?

“He just loves it”: McGregor calls Khabib a homophobic in a...

“Everyone knows who I am”: Rockhold unsure why he is unable...